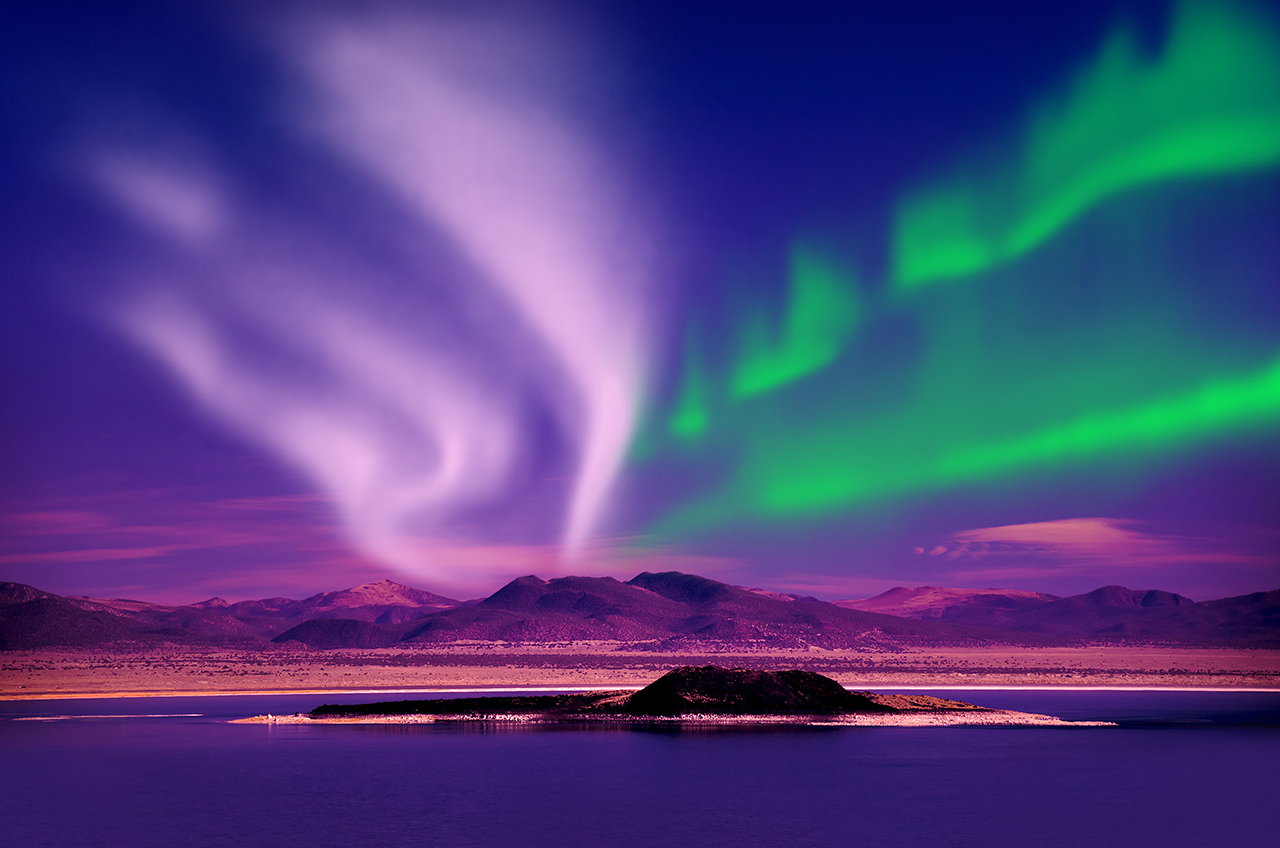 "My boss says no more coring - can MagPI® help me out?" 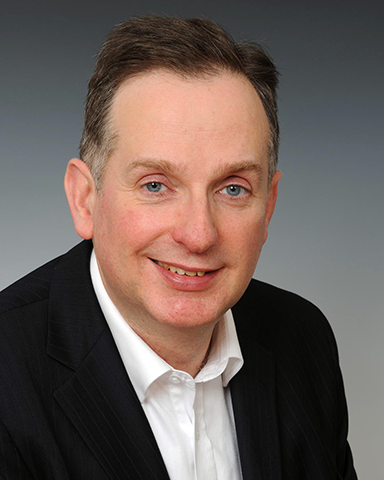 Ian has been commercialising new technology for over 30 years, in a number of different sectors and in many parts of the world. He has worked at board level within several university spin-out companies which have raised significant VC and angel investment. In 2011 he co-founded a new consultancy company Innovi Business Growth, and works with early stage companies advising on IP, licensing, and market entry strategy. 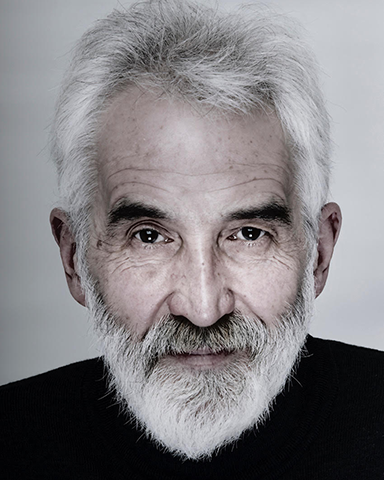 Andrew started his career with Schlumberger and has since accumulated over 40 years’ experience in the oil and gas sector. After periods with Smith International and Drilex Systems Ltd Andrew became heavily involved in Cambridge Drilling Automation. a venture backed company pioneering rotary steerable drilling technology which was later acquired by Gyrodata. Andrew remained a non-executive Director of the Gyrodata group for many years, and went on to co-own Aberdeen Drilling Management, a niche consultancy firm. From 2005 an Associate Lecturer at RGU, and recent years spent developing and
patenting the MagPI® technique.

Martyn worked as a wireline logging engineer with Schlumberger, attached to the African division where he worked in various locations, including Libya, Tunisia, Ivory Coast and Gabon.
He later joined Gyrodata where he held the role as VP Operations, overseeing and managing Gyrodata’s operations in 42 countries helping to guide and grow the company to become the world’s largest provider of high accuracy survey (wellbore positioning) services to the oil industry, and developing the ability to automate the directional drilling process through a skilful combination all of their technologies. 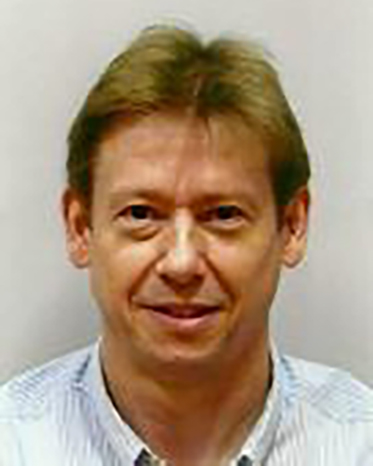 David has worked as a postdoctoral research fellow in geophysics, firstly at the California Institute of Technology, U.S.A., and then at the University of Newcastle upon Tyne, UK. In 1996 he joined Heriot-Watt University, UK, where he was promoted to become the Anadarko Professor of Petrophysics and Geophysics, and the Director of Research of the Institute of Petroleum Engineering.
He was the VP Technology of the Society of Core Analysts (SCA) for 2006-2007, and the President of the SCA for 2008-2009. In 2015 he was awarded the SCA’s Lifetime Achievement Award. This is awarded annually to an individual deemed to have made outstanding contributions to the advancement of core analysis technology and is the SCA’s highest honour.
David is now the Professor of Petrophysics and Geophysics and the Director of the Integrated Petroleum Geoscience (IPG) MSc program at the University of Alberta, Canada.