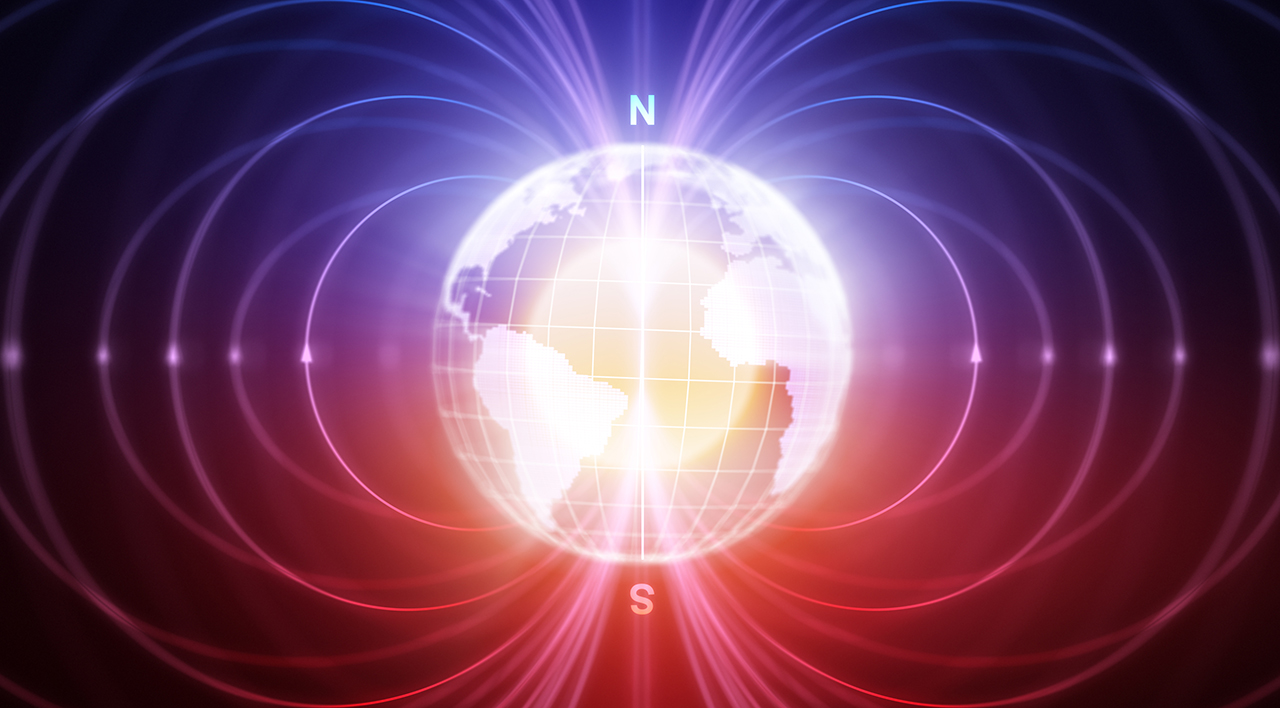 "Can you really infer permeability from magnetism?"

Problem
A major operator had acquired assets that had previously been in ownership of several licensees. The reservoir team was struggling to reconcile the various and varying methods previously used to predict permeability profiles of the reservoir units because evaluation methods had changed over the years as new logs and SCAL routines evolved. Permeability estimates from the various techniques led to significant, wide-ranging results, often varying by a factor of ten times or more.

MagPi® Solution
Core material, consisting of both slab and plug had been archived for the limited section previously cored. Drill cuttings had also been retained in archive from the whole formation. ADP measured the magnetic susceptibility of representative core slab, plugs and drill cuttings and then applied the principles described in Professor Potter’s 2007 paper, augmented by further novel adjustments. Results on plug and slab were easily reconciled with those of prior SCAL routines and provided an effective calibration for the MS measurements on the drill cuttings. It should be noted that only 10% of the reservoir section had been cored, but cuttings were available from the whole section. Although confidence on prior results from core was high, this did not provide sufficient data regarding the reservoir section as a whole. The preservation of cuttings therefore proved an invaluable resource allowing us to make more accurate permeability estimations over the entire reservoir column.

Results
The log opposite clearly demonstrates the efficacy of the MagPI® method. The black dots represent the permeability estimations derived from many evaluation routines used previously: logs, SCAL data etc. (acquired at great expense). The orange dots represent estimates obtained purely from MS measurements on drill cuttings, acquired at a very modest cost and with no prior knowledge of the earlier data.